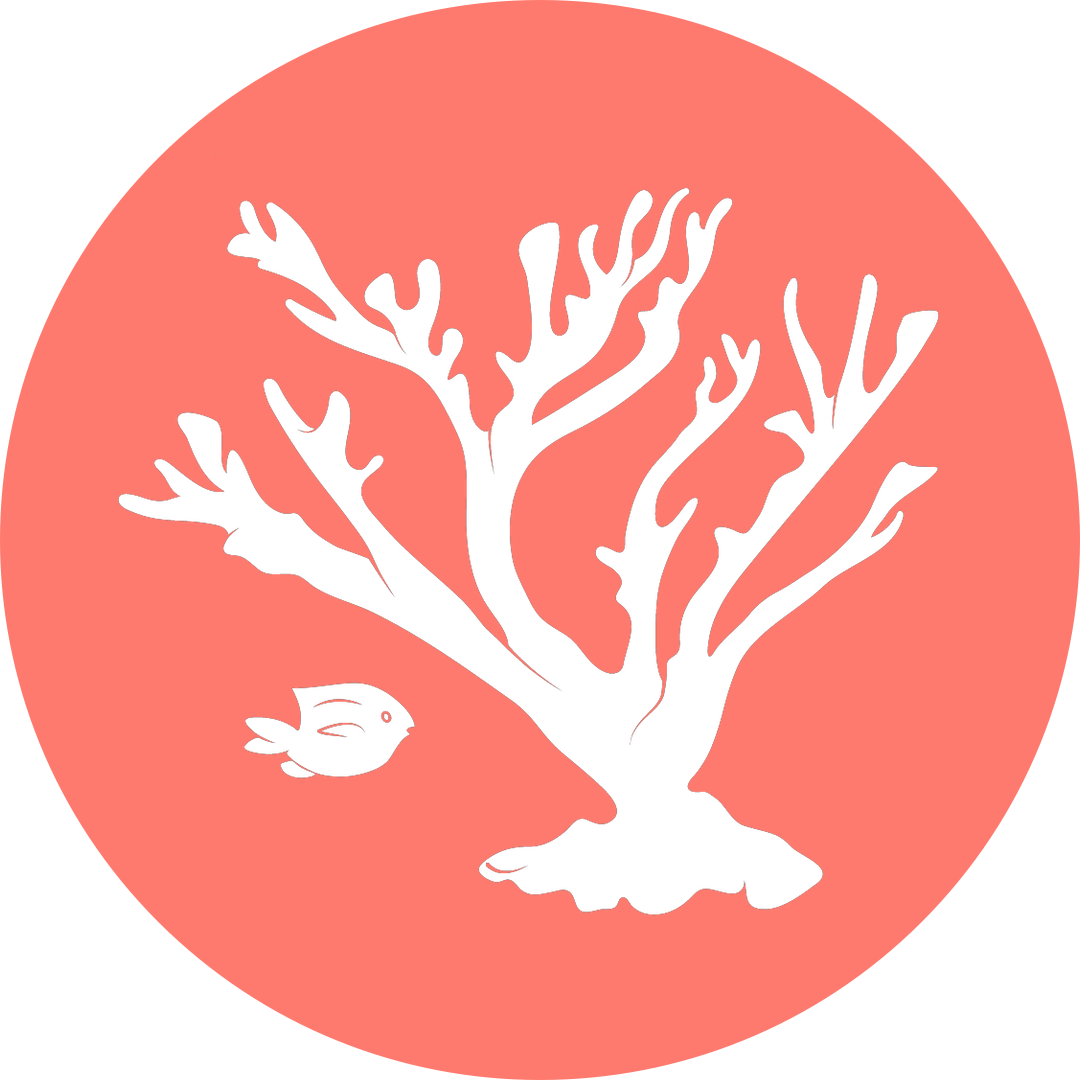 Our Rosé for Reefs supports the amazing work of SECORE International to restore coral reefs across the globe. 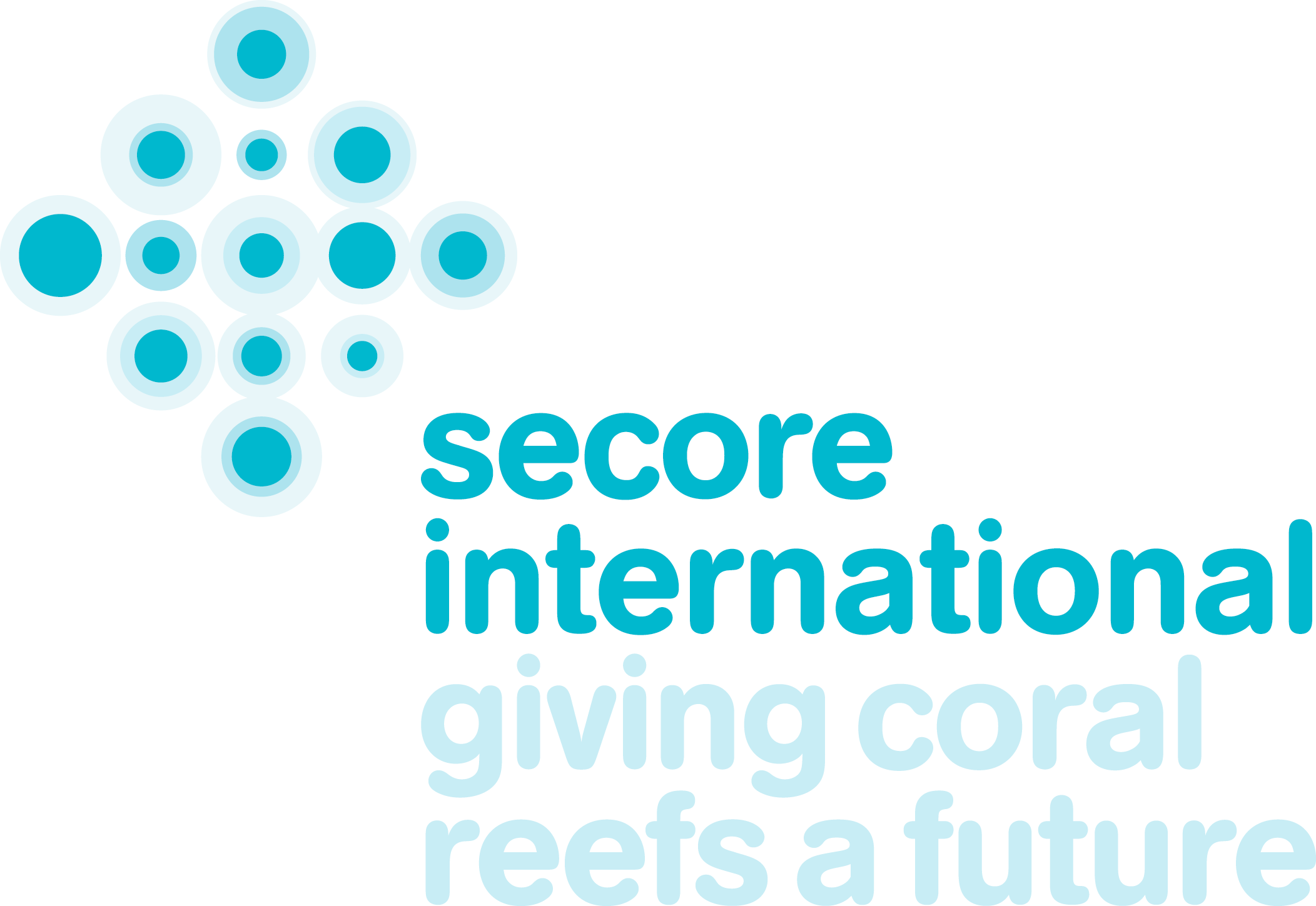 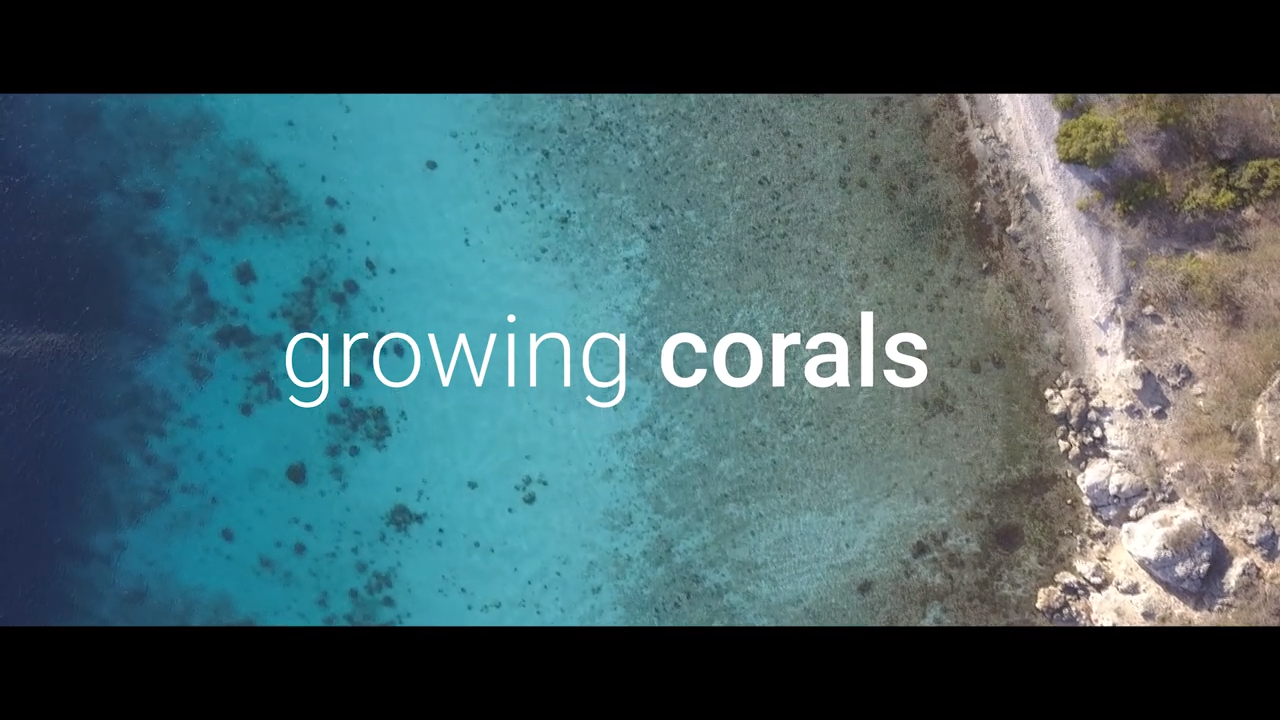 SECORE International is a leading conservation organization for the restoration of coral reefs. With sound science as the basis of its work, SECORE’s engineers translate scientific findings into innovative techniques and tools to implement reef restoration at much larger scales than currently possible – something that is urgently needed in our world’s oceans.

As part of its work, SECORE’s scientists collect large numbers of coral germ cells during natural spawning events on the reef. They then breed the corals to produce genetically unique coral babies, with the goal of enhancing reef resiliency in the face of climate change and other threats. SECORE is also developing tools to raise corals without the need for sophisticated land-based facilities, which will make it far easier and cheaper to bring corals back to the wild.

To further its mission, SECORE works closely with a global network of scientists and public aquarium professionals, as well as with local authorities, partners, and stakeholders. SECORE also conducts trainings and workshops to share knowledge and techniques with reef restoration practitioners around the world.